MNCF Virtual Ride to be forerunner to ACC 2020

KUALA LUMPUR, July 18 -- The Malaysian National Cycling Federation (MNCF) will be organising the "MNCF Virtual Ride" Cycling Championship from Aug 7 to 29 in preparation for the next few international tournaments. 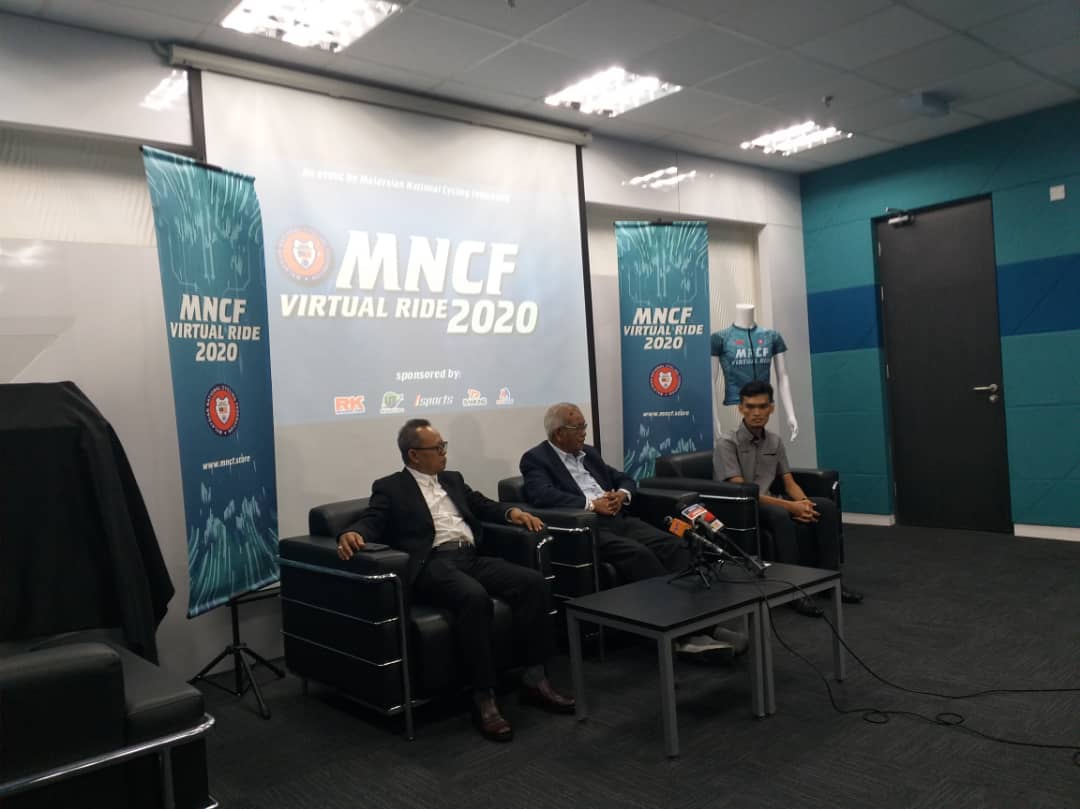 Read more: MNCF Virtual Ride to be forerunner to ACC 2020 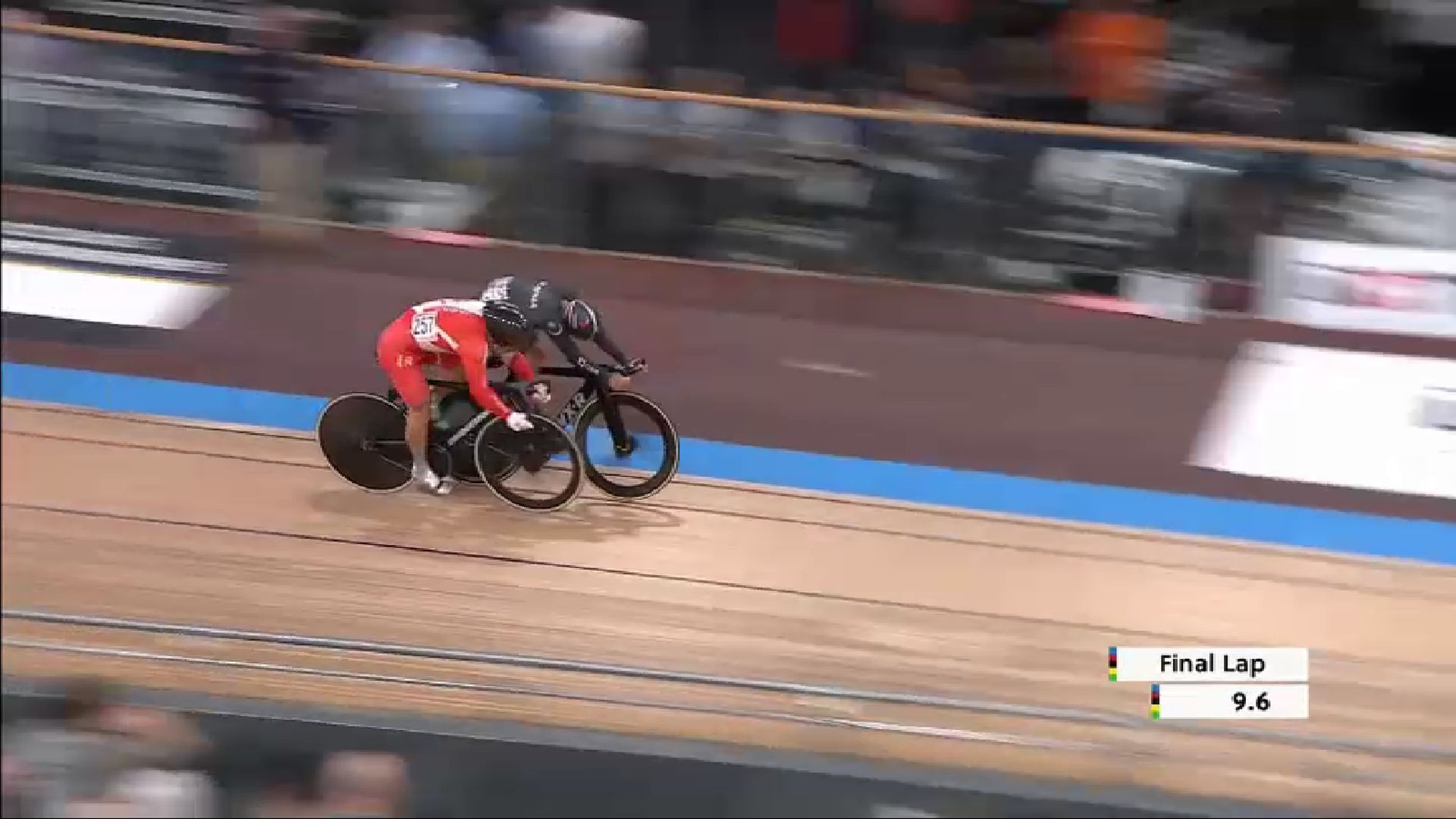 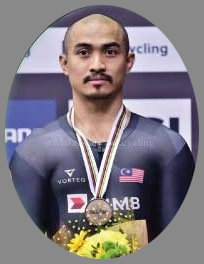 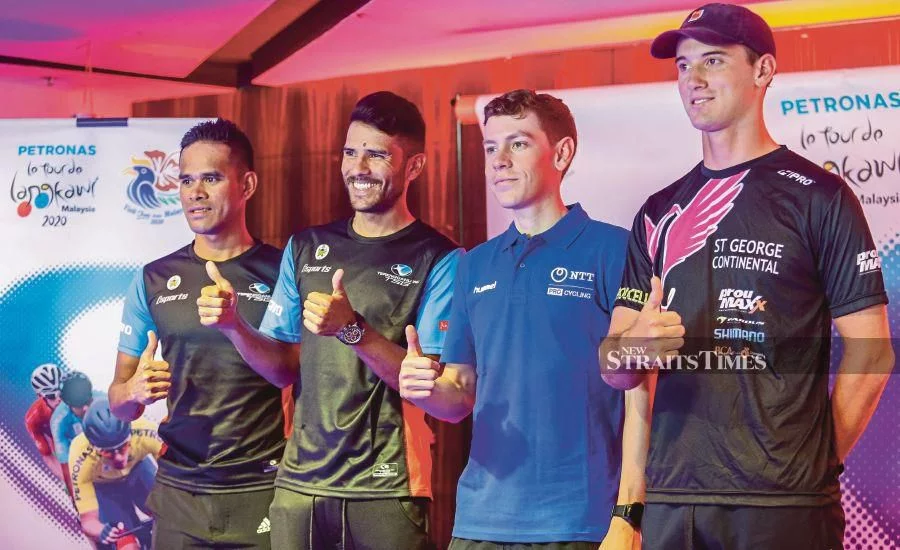